What Is Negative Churn and Why It Matters for SaaS? 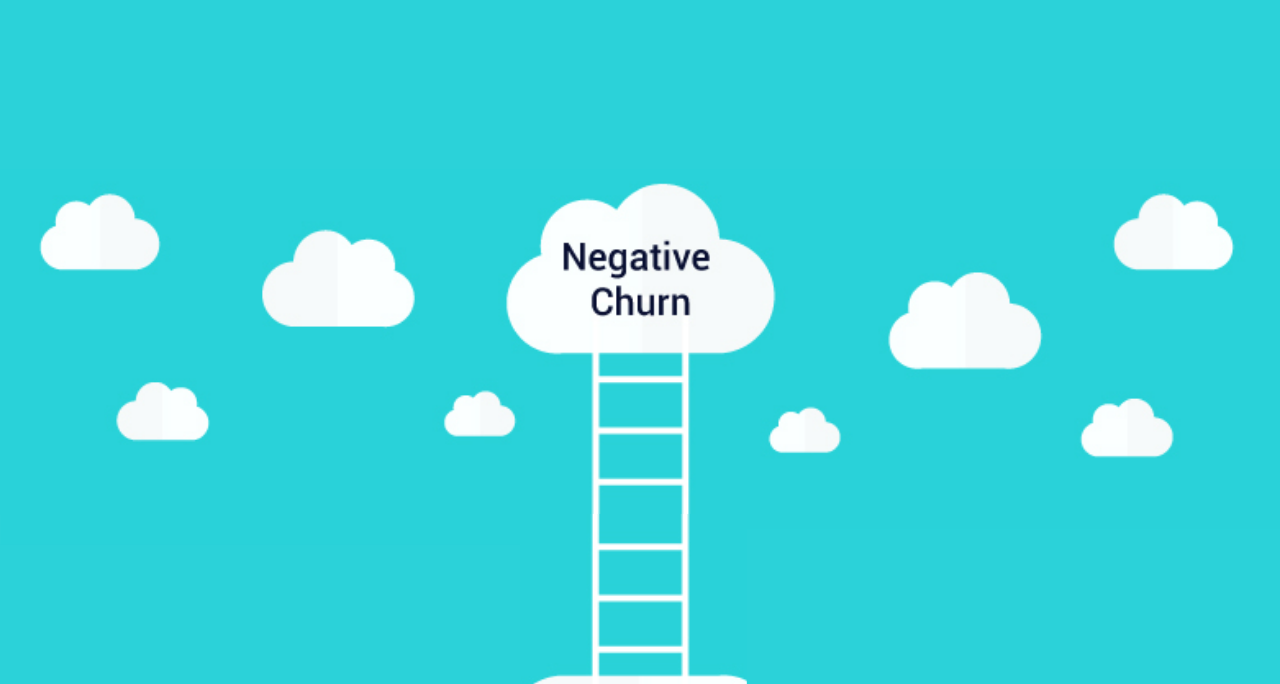 If you’re not familiar, the term negative churn sounds like something a SaaS company should avoid at all costs. And if you understand churn as the rate at which you lose current customers, you could be forgiven for mistaking negative churn for a particularly bad churn rate which could lead to negative revenue.

But that couldn’t be further from the truth. Negative churn (often used interchangeably with net negative churn), as it turns out, refers to the point at which your new and existing customer revenue exceeds that lost from unsubscribing customers.

While the term negative churn may be unfamiliar to some, what it represents is or should be the goal of every SaaS business.

The path to achieving negative churn is pretty simple. Obviously, some amount of churn is to be expected for any SaaS company, no matter how great the products. But if you’re successful with acquiring new customers and do well to increase the value of your best subscribers with cross-sells and up-sells, your new monthly revenues should exceed that being lost to churn.

Expansion revenue plays a major role in achieving a negative churn rate, as it represents additional earnings generated from existing customers, beyond the initial revenues.

How to Calculate Negative Churn Rate

A negative churn rate is reflective of a company that understands where its revenue is coming from and is doing everything it can to maximize it.

While negative churn should always be your goal, it becomes increasingly important as your business grows and matures. Regardless of your churn rate, as your business grows, your revenue from new and existing customers should also continue to increase and offset the amount lost to churn and downgrades. If it doesn’t, your revenue growth will slow, and you’ll run the risk of plateauing. 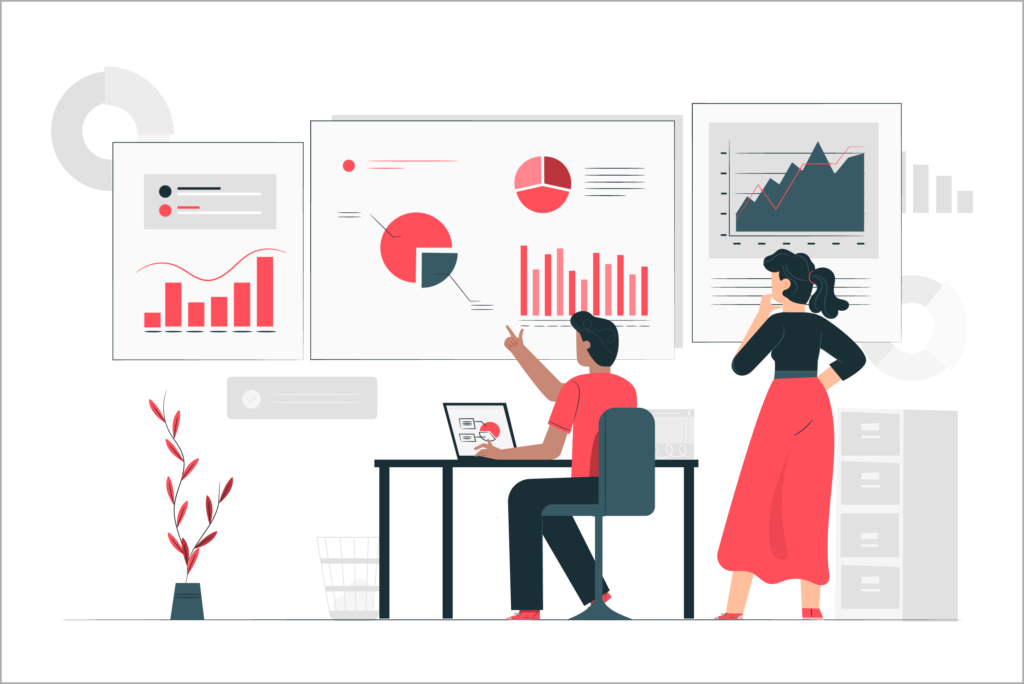 How to Achieve Negative Churn

As this article illustrates, implementing a strategy that looks to achieve negative churn starts as early as your pricing model. But in essence, there are three paths to success:

Finally, it’s unrealistic to think that you’ll be able to achieve negative churn by taking only one of the above paths. In reality, you’ll need to become proficient at all three before you can even begin. The first step is understanding the concept, and the measures you’ll need to take to get you there.

Check out this eBook to learn actionable marketing, commerce and payments tactics and tools to fight subscription churn. Combine these efforts with a top-notch acquisition strategy, as well as a growth-focused mindset, and you’re on the right track to achieving negative churn. 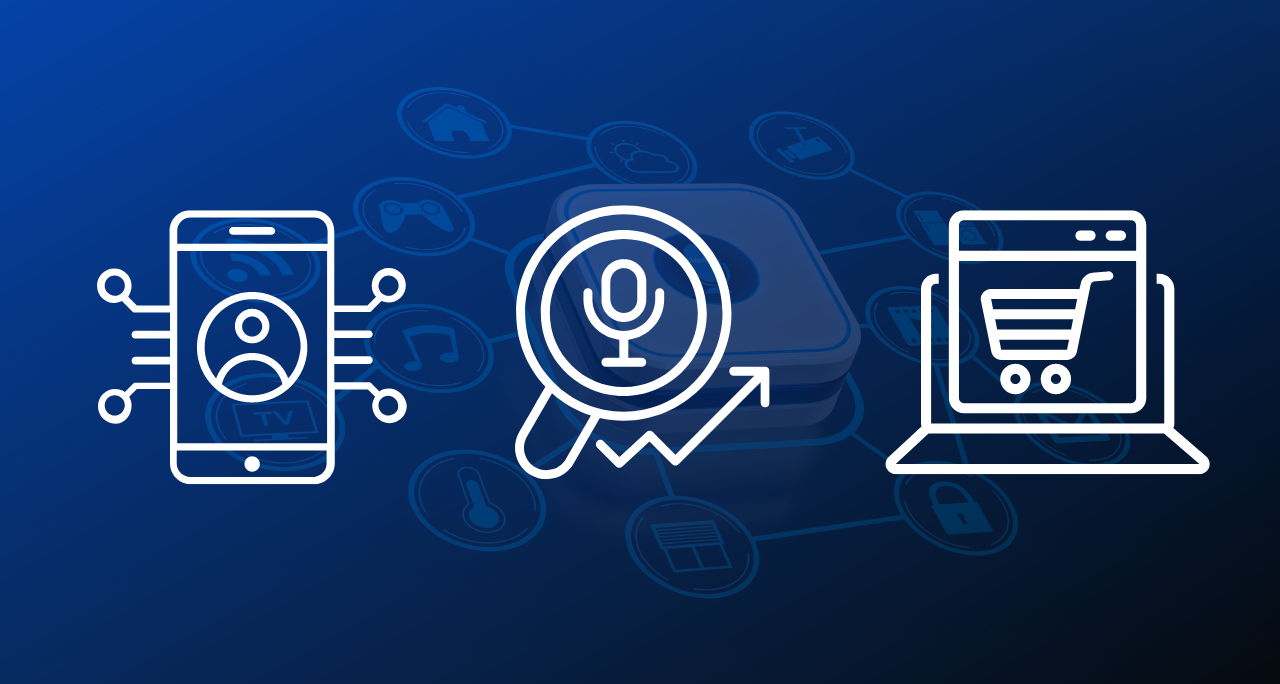 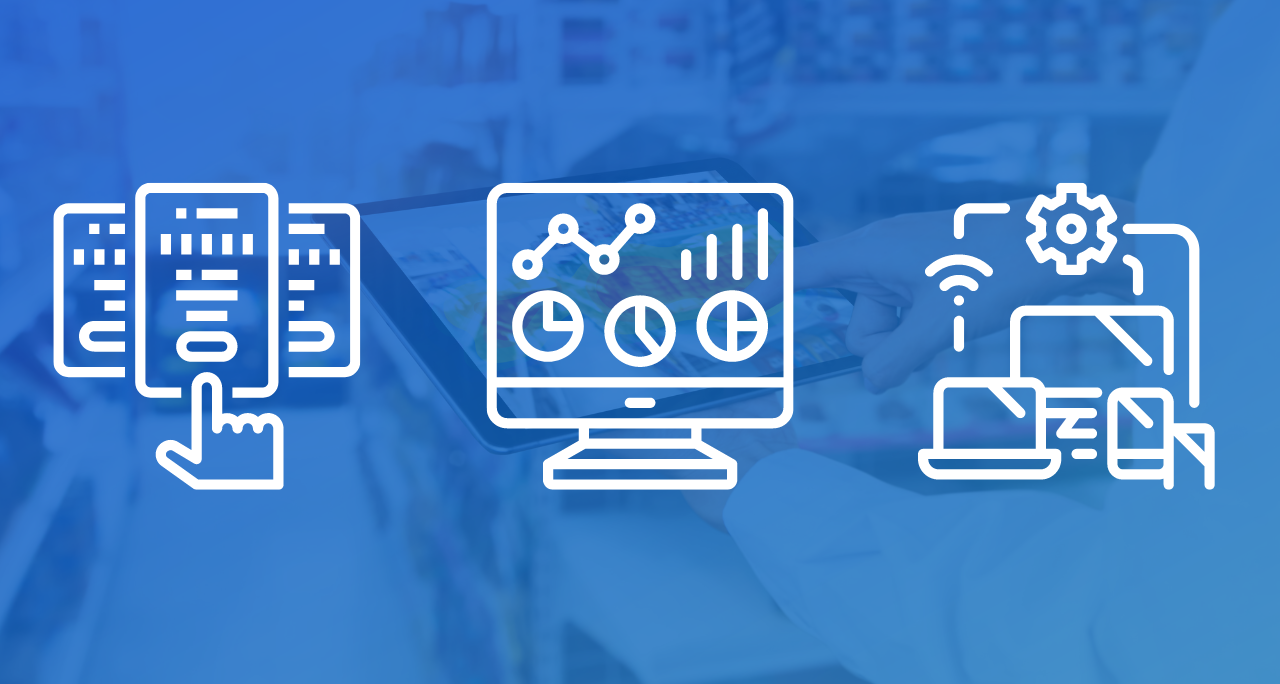 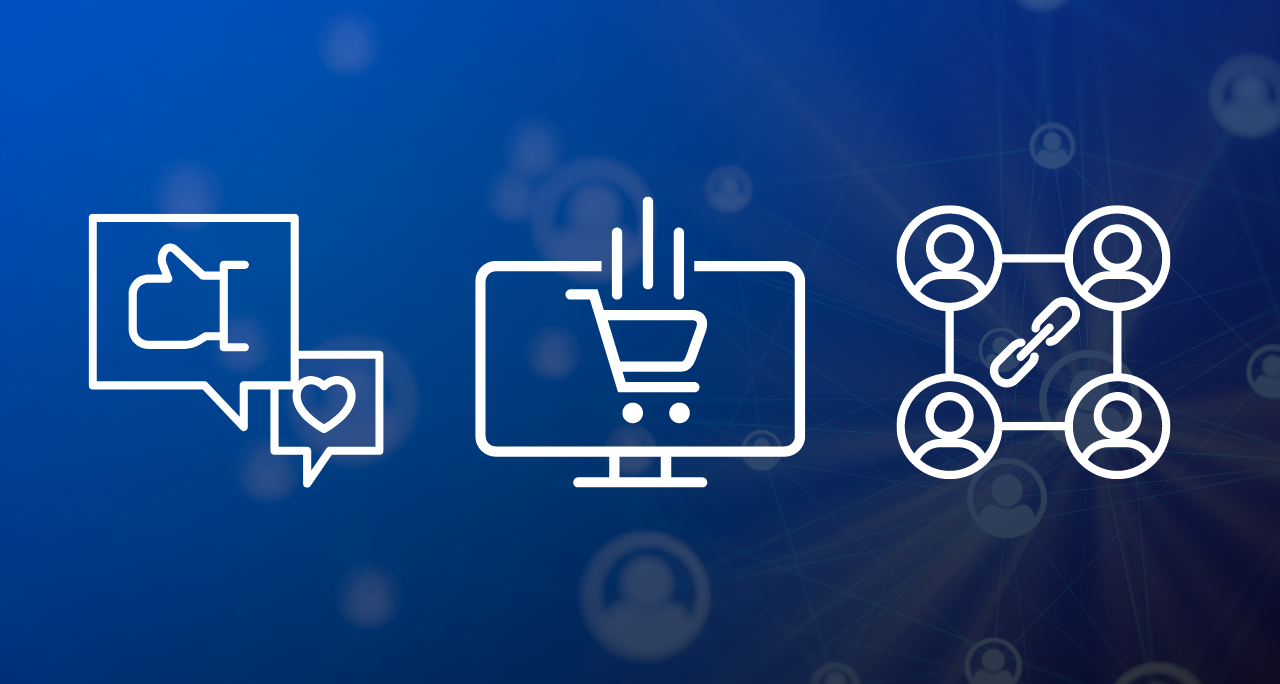