The most important startup decision you may forget to make

Recently I’ve been working on my next book – working title The Software Startup Success Guide – and I noticed that easily one of the most important decisions you can make as a startup gets practically no attention: What platform are you going to build on?

Back in the age of Bill and Steve, startups could pick any platform they wanted so long as it was either Microsoft’s or Apple’s. Nowadays, you as a developer who’s going to go down the Startup Road have a huge and sometimes confusing range of platforms to build on.

Just going with the default – whatever platform you happen to know best – makes about as much sense as walking up to the next girl (or guy) you see and saying let’s jump in bed. Maybe it will work out, maybe some magic chemistry will occur, maybe you’ll be scarred for life.

Picking a platform is the startup equivalent of marriage: some sense it’s the right match is more that a good thing, it’s a must-have. In this post, I’d like to enumerate quickly what as of 2009 those platform options are and offer a few ideas about how to evaluate your platform options. Two caveats:

First, let me introduce our cast of characters:

Now each of these platforms deserve a couple of long posts (or sections in a forthcoming book with good interviews to boot:)) to cover all their ins and outs; let me, totally in my opinion, give you what I think the gist is that startups need to know about each.

The challenge for SaaS startups is building a really compelling product for a market that absolutely lusts for your product, or finding a way for someone else other than the user to pay the freight, or both. For example, mint.com is signing up something like 30,000 new users per day because they’ve got a great robust product and they make their revenue from someone else than their users.

Okay – after all this is said and done, what should you do? There’s no one answer or set of answers to this, but here’s some useful questions you should at least think about before jumping on any particular platform.

Finally, you as startup founder need to put some hard thought into what platform(s) makes sense for what you want to bring to market, not just which programming language and therefore platform you’re most comfortable with. Neither I or any other pundit can tell you what’s the right, best platform in general – you and only you need to think this through. Just be sure you do!

This post was written for Avangate by special arrangement. But I’d say the same thing anywhere anyway. 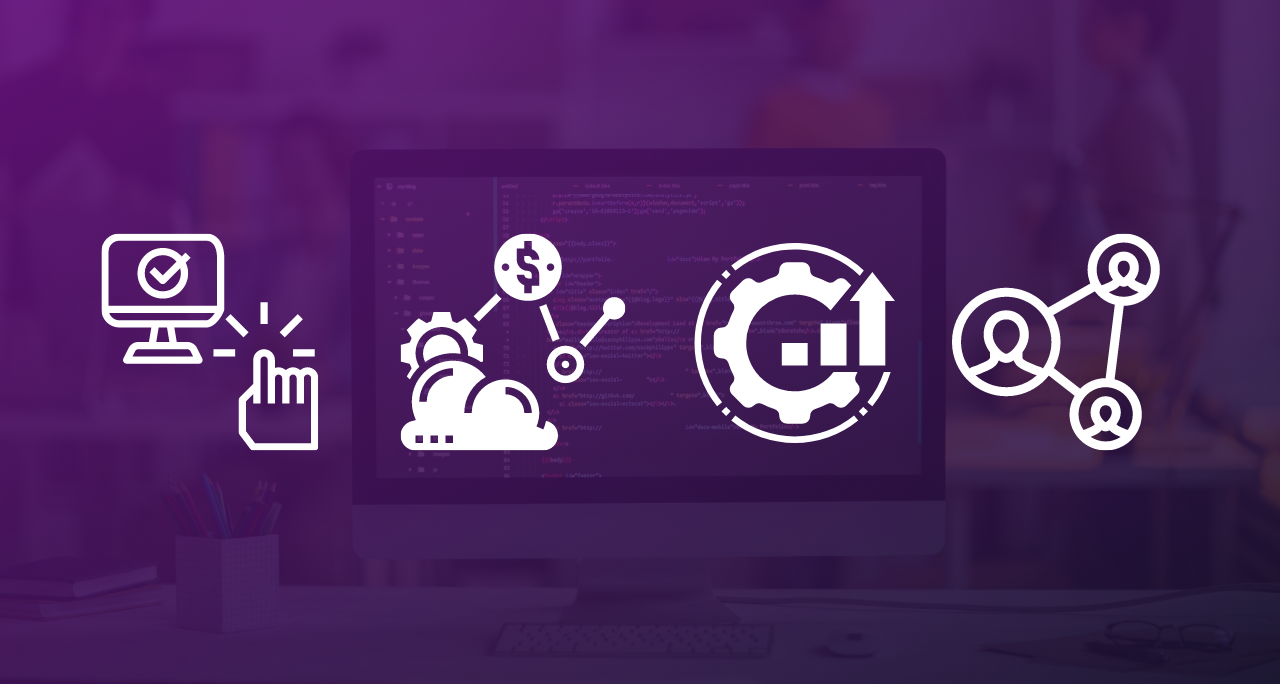