Getting on the right side of economics

Unless you’ve been on a raft in the middle of the Pacific this last month, you’ve noticed more than a few financial sharks circling around your microISV or startup.

The Credit Crunch, Iceland – the hedge fund with glaciers – hitting the Titanic of ansy bankers and locking up more than few billion pounds in the U.K., Germany, with banks being reorganized faster than a new round of beer during Octoberfest; the United States – partly nationalizing its banking system in order preserve the Free Enterprise System (sic), governments changing their tune and throwing hundreds of billions of dollars around: Something is Going On. Call it the Global Economic Crisis, with film on every newscast. 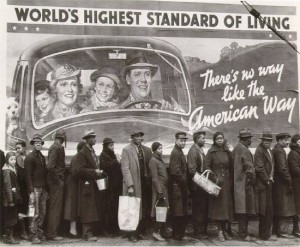 I can’t tell you how much of the Global Economic Crisis is real, hype, or somewhere in between. I can tell you the other economic crisis, the measurable slowdowns in consumer/business spending, rise in layoffs and unemployment and flat or negative economic growth is real, and its name is Recession and it’s going to impact every IT company large and small.

Net net: It’s been ugly, and it’s going to get uglier.

Now as a microISV or someone who’s just launched a startup or about two, you have really three choices as the U.S., Europe and Asia enter what most predict to be a year to four years of recession:

I kind of like choice #3, although I completely understand going for #2.

As somebody who’s been in IT for 25 years, this is not my first recession.

Way, way back in 1982 (A.D., not B.C.) there was a really nasty recession in California – I was a reporter in San Francisco writing story after story about layoffs and business closings, small towns hitting 30% unemployment.

One day my boss told me to go cover “that computer show thing” in the new Moscone Center: so off I went. When I got there, I thought I’d walked into an alternative universe. While everyone outside where obsessing with The Recession, those inside were selling software and hardware as fast as they could whack the keys on their cash registers. They didn’t have CS degrees, certifications, or marketing know-how: hell, most were selling software in little baggies. But they were selling.

Fast forward to 2000. The Dot Com Boom goes bust and sock-puppet .coms are dropping like flies. But interestingly, the “Dot Com Crash” like a lot of mainstream media things was more about headlines than actual reality.

Recessions like earthquakes are a part of the world we live in, whether you like it or not. If this is your first Recession, welcome, and no, you don’t get a tee shirt. If you’ve been here before, you know the drill – it’s time to board up the windows and get ready for a not particularly pleasant ride.

I want you to survive the ride, not go running back to a job in a cube you hate, so here’s six things you can do to batten down your economic hatches in preparation of the coming economic storms. Finding a safe harbor is not going to be an option for most: you’re going to have to weather the storm.

The days of easy credit for individuals, small companies, even countries are over, as are the days VC’s and angel investors showered money on anything with the words “social” and “web 2.0” in it.

This means you need to find out the following, quick:

Get very good at explaining your value.

For developers, the only thing harder than designing and coding the app is trying to explain it to others. If you are selling today, you’ve gotten reasonably good at this – but you’re going to have to get much better. (If you’re not selling, that’s probably why, if you have any sort of decent app.)

I cover this topic at 47hats in too much detail to squeeze into this one post here, but here’s what you need to start with: there’s a logic, a rhythm, a syntax you need to use when explaining on your web site your product or service to prospective customers who never heard of you before they clicked that Google result.

It’s not particularly hard, compared to say regular expressions, but you need to learn this “marketing API” if you expect to see money flow your way. The key idea is building a layered explanation of what you’re offering so that your prospective customers – not people like you – get it.

Go visit your site right now and do a gut check: if you knew nothing about this product or service, would you at least understand what being sold there? If not, you need to do some work.

Expect to work harder for the sale.

Explaining what you’ve selling well is a good first step. But more and more customers are going to want you to go past that and work for the sale. In these times when recession looms, they want to see you really want their money, that it matters to you.

Let me give you a quick demo of this. Let’s say you’re thinking about taking your sweetheart out for a really nice dinner – things have been tough for both of you and it’s time to live a little.

You’re thinking about one of two restaurants you’ve been to in the past – A and B. Their both very good – and expensive – they are very similar, actually. But at A, the service is good, but kind of impersona. It doesn’t feel like you’re special to them: no one thanks you when you leave. Whereas at B, they greet you with a smile, the waiters really listen when you ask questions about the food or wine, sometimes the owner stops by your table and chats for moment.

Which restaurant would you want to? Unless you’re a troll – online or otherwise – it’s B. Because they make you feel wanted. Because they work for the privilege of selling you a meal. Because they show you they care about you.

That’s what you need to do too.

While you can’t greet your customers at the door, you can offer an online chat system so with one click they can talk to you. While you’re not going to be able to escort them to their table, you can serve up a new screencast, white paper, testimonial, case study. And you can thank them for the time they spend considering your product by making it easy to subscribe to a (short) email a day of tips on using your product – tips, not marketing.

Want to know what else you should be doing to make your customers feel wanted, to work harder for the sale? Whatever you’re not already doing, or doing really, really well.

In a perfect developer world, every bug would get fixed, every feature would get added, every customer would do your selling for you. If nothing else, the last few weeks should have taught you we don’t live in that world.

You only have so much time, so much energy and so much money to spend; now more than ever you need to prioritize by revenue.

Take new features – Prioritizing by Revenue means you buckle down and code that boring! pdf export feature your pesky customers keep asking about rather than work on the really cool shiny JavaScript fade effect like what you that you saw some on some cool web 2.0 site that has no revenue model other than “spend the VC money, quick”.

I think you get my point – you’ve got to start assessing where you spend your development time based on what revenue those new features might generate. In fact, that means you might need to be doing less development, period – and more time spent on marketing, sales, PR, social marketing and other stuff you really don’t like to do.

My friend and AdWords guru Dave Collins implores each and every year at conferences such as the European Software Conference in Berlin next month that the worst thing you can do is put your AdWords campaigns on autopilot.

That – and the need to know your metrics – are more important than ever. You need to be squeezing value out of every dollar or euro you spend in online advertising. And that means you need to spend the time – or the money – to improve how, where and why you advertise.

As for metrics, it’s gotten much easier to know who is visiting your site, what they are attracted to or repelled by, how many are making it through your sales process or not. If you’ve not dug into your site’s metrics lately, now is the time.

Start here: 14 free tools that reveal why people abandon your website. This is a very good roundup of site analytical tools. Using any one of them should boost your sales.

The temptation in crazy economic times is to run and cower, to cut spending where you can, to put off, to pull back. Sometimes, cutting back is a necessary readjustment based on cold, hard economic reality.

And sometimes it is fear talking – not just talking, but making your decisions for you. Don’t give in to the easy way out, because it won’t work. Both Microsoft and Apple were founded during economic downturns. You as a microISV or startup have considerably more control over your economic future right now than the poor saps watching their 401(k) investments tank and thrashing sleeplessly each night wondering if they’re about to be labeled redundant. Use that control to do what you need to do.

This post was written for Avangate by special arrangement. But I’d say the same thing anywhere anyway. 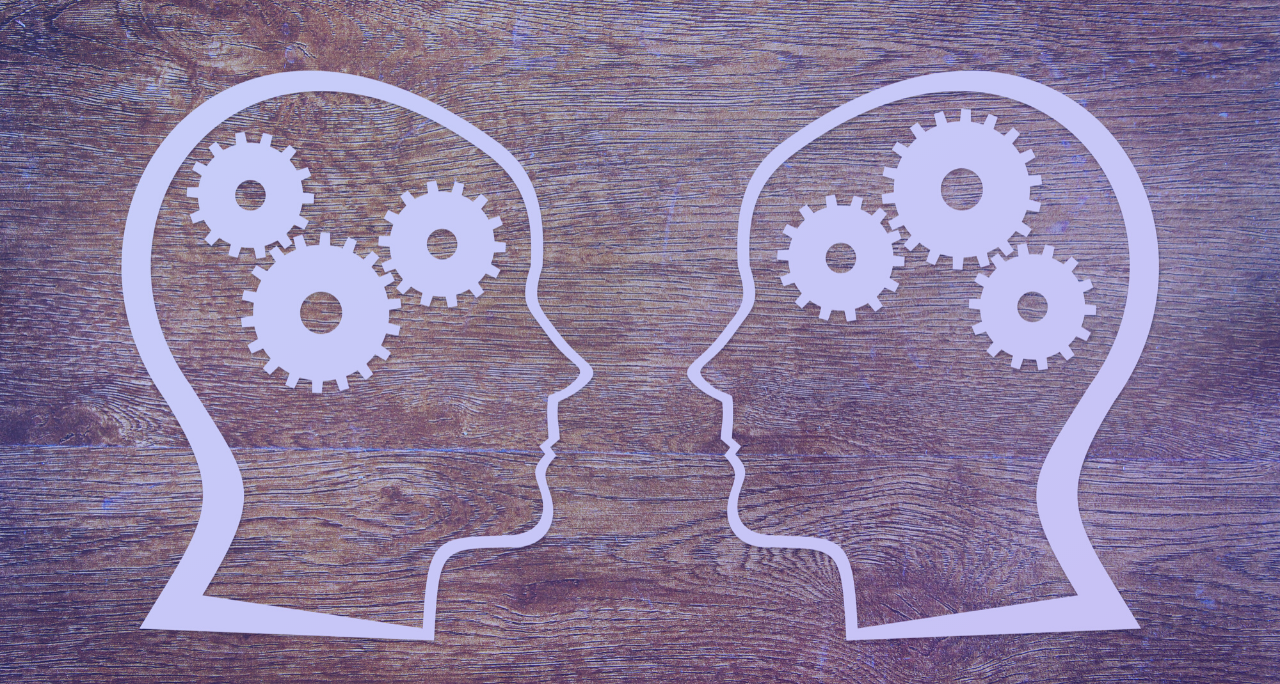 Security and Compliance Trends for eCommerce in 2020
Read more

11 Ways to Drive Free Traffic to Your Site
Read more