As soon as Cyber Monday was over, we took a sneak peek into our platform numbers to see how sales evolved during the Thanksgiving promo period.


The USA, the country with the highest software and online services sales volumes overall, is also the country with the highest sales volumes during the promotional period. In terms of percentage increase compared to a normal daily average, it ranks sixth in the top 10 for Cyber Monday (with a 56% increase compared to an average day during November).  For the entire Thanksgiving period, the US saw only a modest increase in sales, of 33% compared to the daily November average.


Out of the top 10 countries, Germany leads the pack with a 51% increase in sales for the whole promotional period, with Canada following closely with 49%.


The highest increases in sales were, as expected, on Cyber Monday, with Spain registering a staggering 80% increase in sales, Italy 77%, and Germany 66%.

Interesting fact: China sees an average increase in sales of 77%, however not for the Black Friday weekend, which did not register any increase in sales; instead, the growth is attributed to the Singles Day period, celebrated in China on Nov 11, 2019. Hong Kong has also seen significant increases on Singles Day, 93% compared to the daily November average.

In terms of software, SaaS and other digital goods or online services purchased, end-point security products are leading the charts for all countries, followed mostly by audio-video tools and utilities, except for the US, where financial products are coming on a strong second place.


Most purchased products during the sales period:


Most clients in the 2Checkout portfolio have set-up special promotional campaigns during the Thanksgiving and Cyber Monday period, with many of them continuing the Cyber sales during the first week of December. 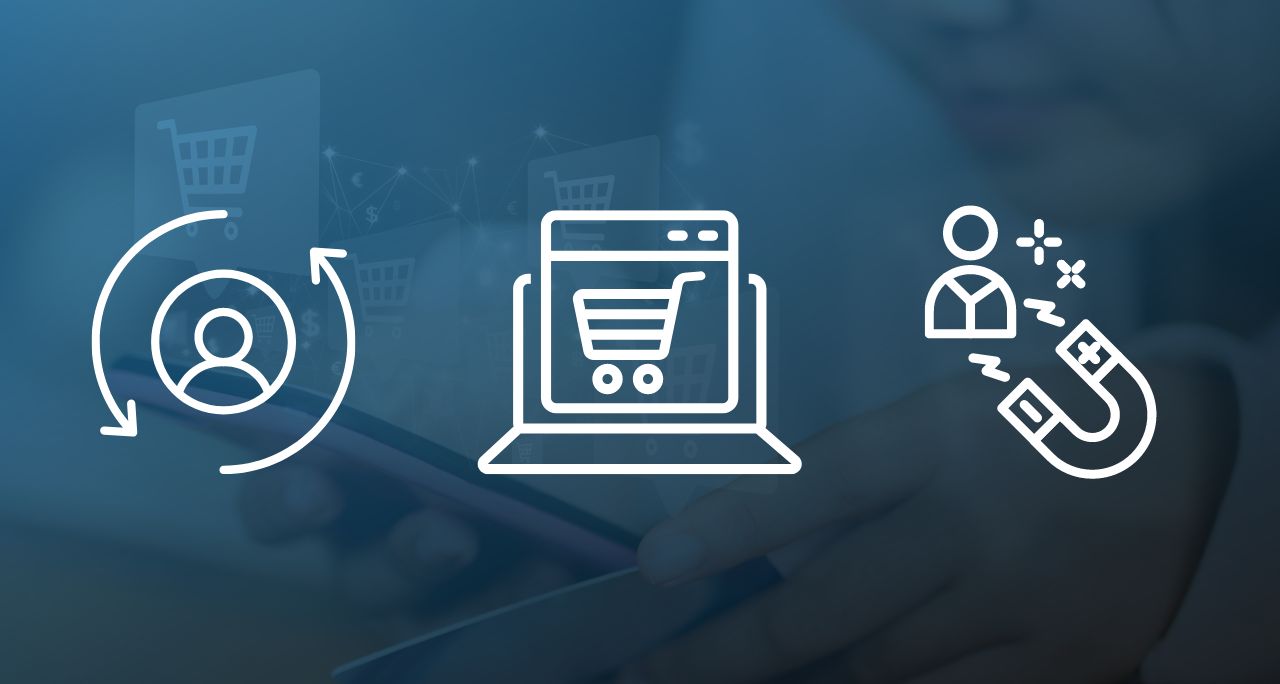 Retargeting Best Practices for eCommerce: The Best Way to Engage Your Customers on Your Website
Read more 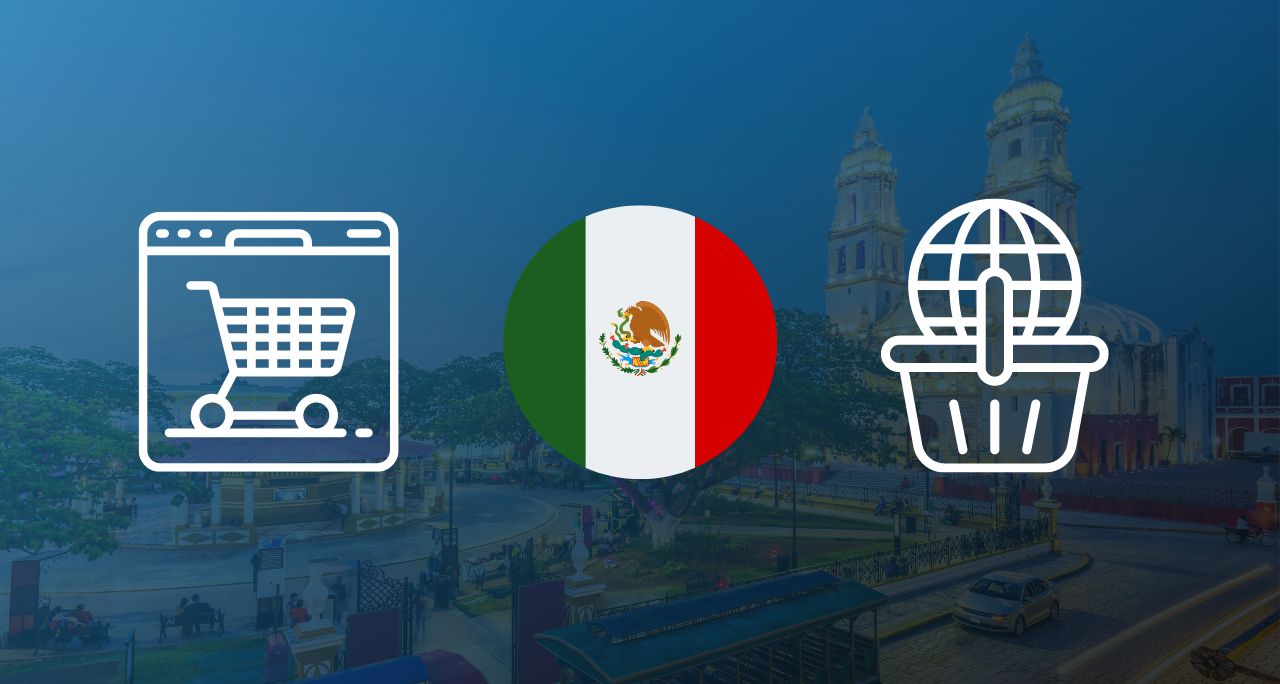 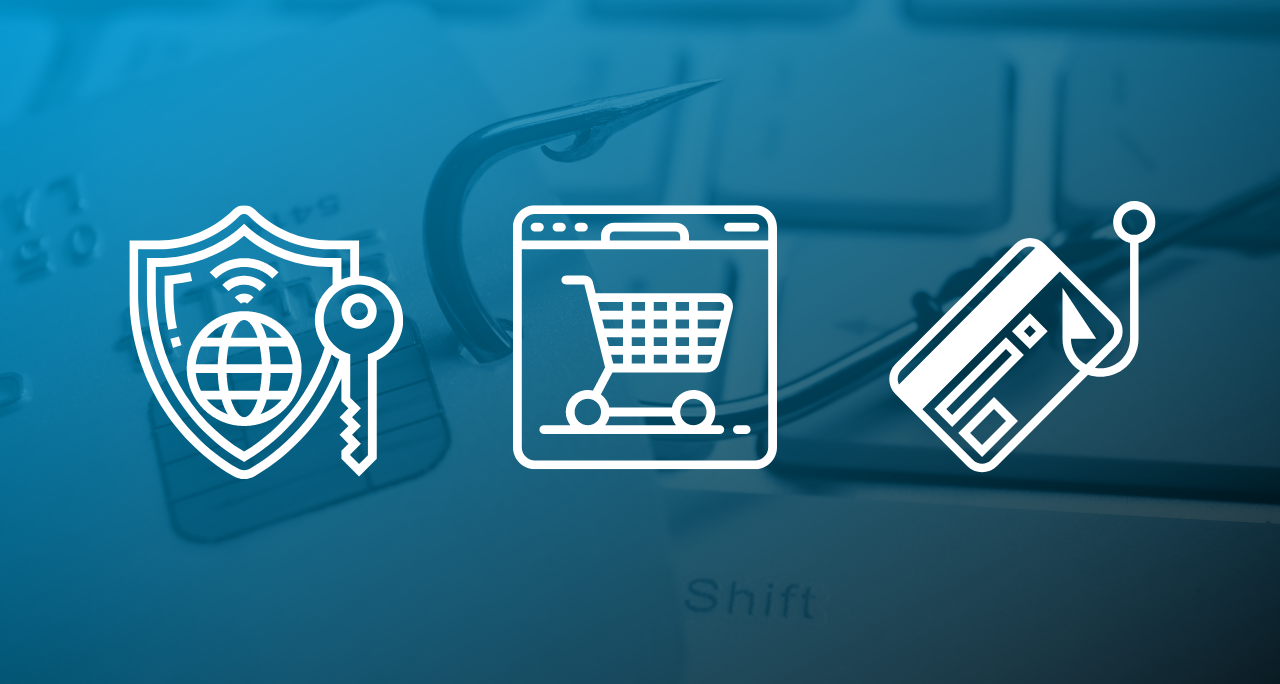 How to Protect Your Online Businesses from Phishing Attacks
Read more