Avangate on BBC Radio 4: The Disruptive Nature Of Technology And the New Services Economy

Joe Lynam, business reporter with the BBC, interviewed Michael Ni, Avangate’s CMO, on the disruptive nature of technology – and how it shakes up traditional industries. As an intro to his BBC Today Radio 4 reportage, Lynam urged his audience to look at how Amazon changed book-selling and how companies like Uber are threatening the traditional taxi market. But the internet is also helping get people into work who would otherwise be excluded. Almost 100,000 people are working in call centres in Britain from their own homes. Lynam went along to find out more about the technology disruption from Avangate, the company that “helps new startups use the internet to attack traditional sectors such as hospitality or even legal services”.

Avangate’s Michael Ni, commenting also on the Uber phenomena in Europe, mentioned that “when any industry is disrupted, first thing that happens is the old guard, those with assets to protect, will use the legal system, which was built around them, to protect their way of business. But the good and the bad of this is that the new rules of the services economy are here to stay.”

New technology not only helps people [i.e. homeworkers] get back into the economy, it also improves the efficiency of companies whose business model is affected. Michael Ni continued by pointing out that “people are now able to work from anywhere in the world. And that has implications not only to the types of folks whose jobs are now being put onto the world stage, but also cities themselves – why do people have to work in a city?. When we look at the macro side of this it is both how services are being offered, but also where are people going to be gravitating towards.”

This interview was part of the “Homeworking Package Today” broadcasted by the BBC on Aug 7th 2014 – listen to the full coverage here. 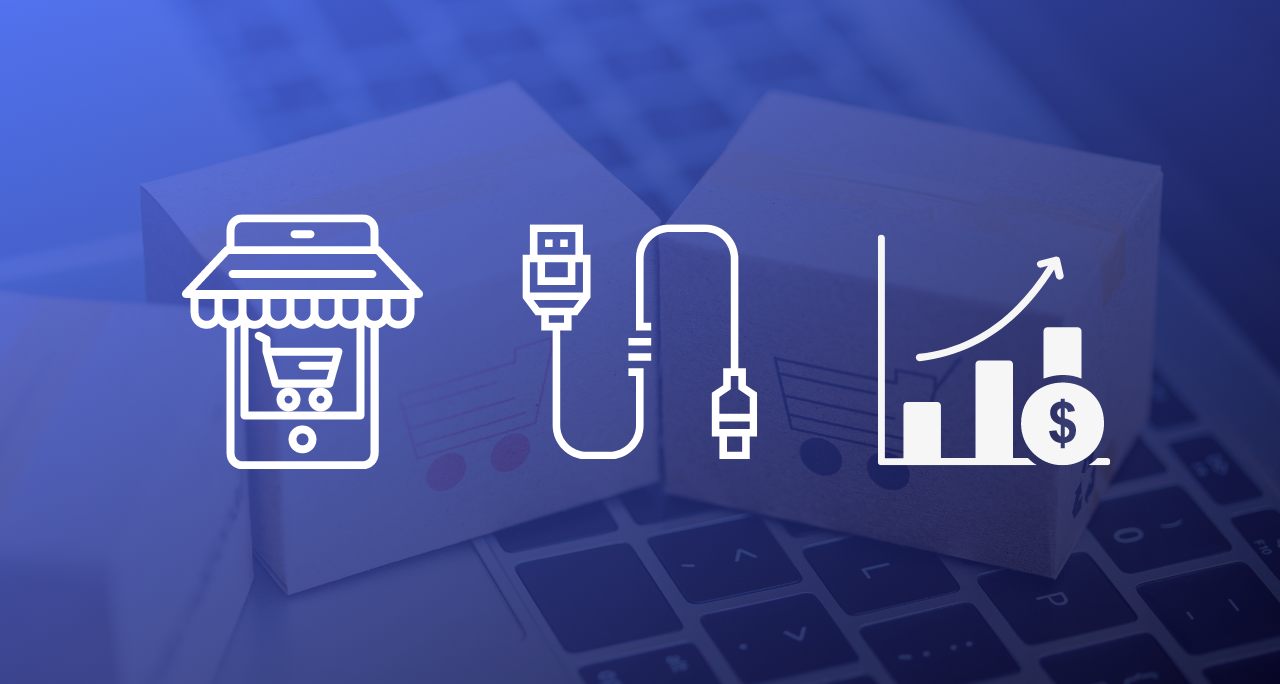 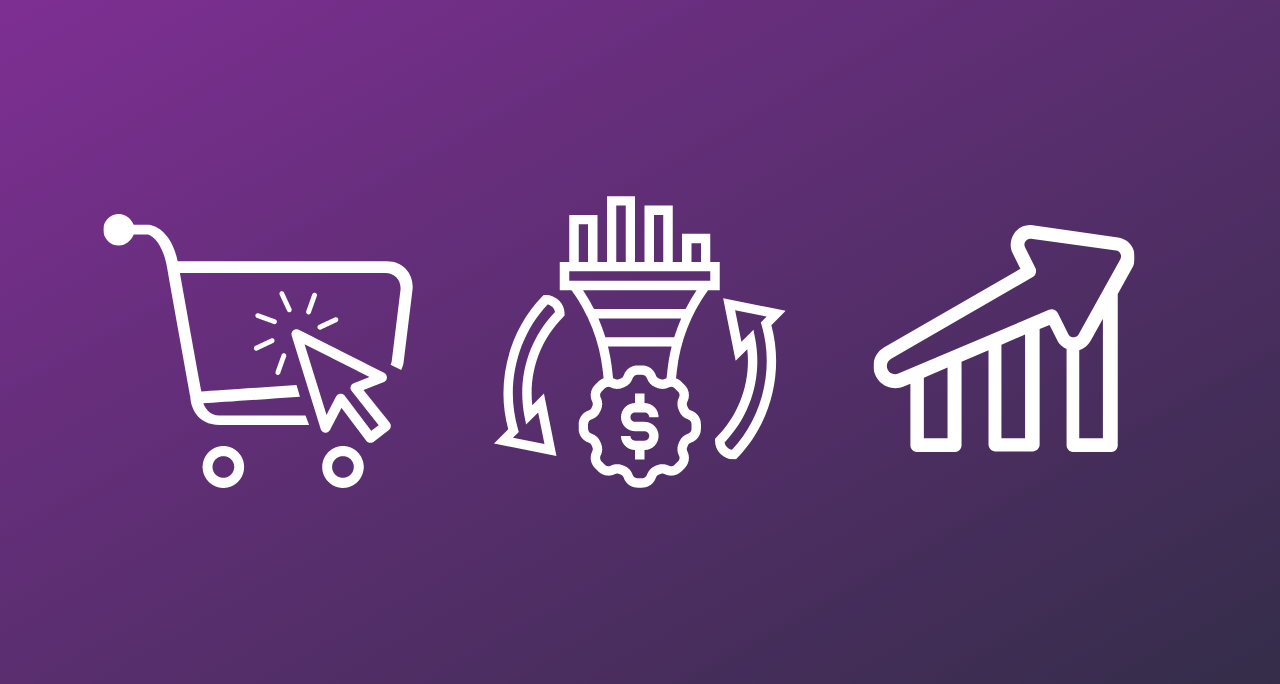 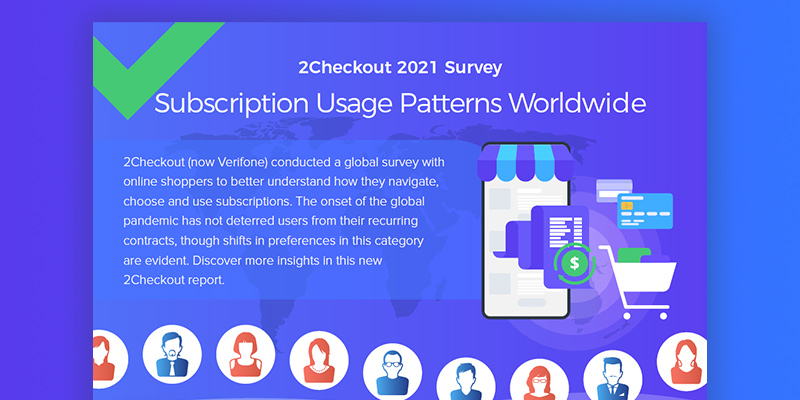