The USA remained the leader in software sales throughout the second half of 2017, while France surpassed Germany, Canada moved in front of the Netherlands and Australia swapped places with Japan, all compared with H1 2017 numbers.

The best-selling products are Security & Utilities, followed closely by the Audio & Video and Multimedia niches. SEO & Content were the main traffic drivers for 74% of our 2017 survey respondents, while 60% of businesses brought in traffic through social media and over 45% generated activity by blogging.

Other numbers worth sharing from the second half of 2017 include:

We are proud to say that our greatest satisfaction comes from growing high-quality partnerships through active collaboration with affiliates themselves and the many businesses we represent.

2017 was a very good year for our network and we look forward to an even brighter 2018! 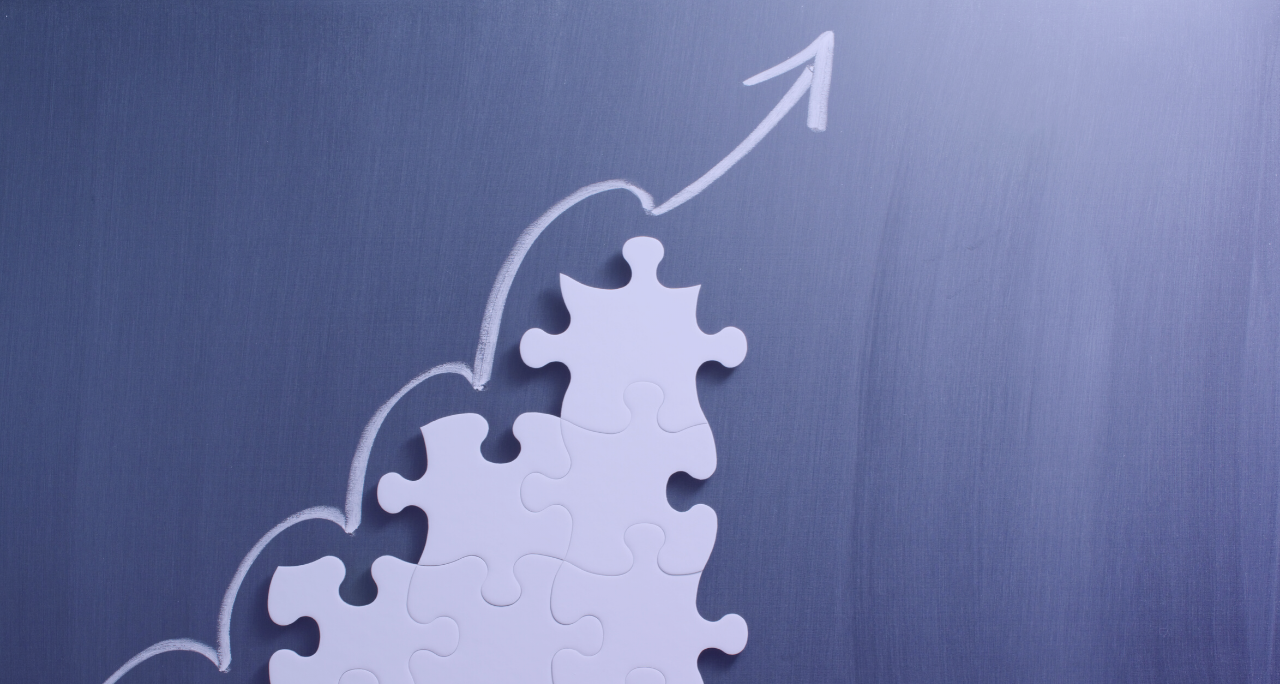 Affiliate Programs in a Time of Pandemic
Read more 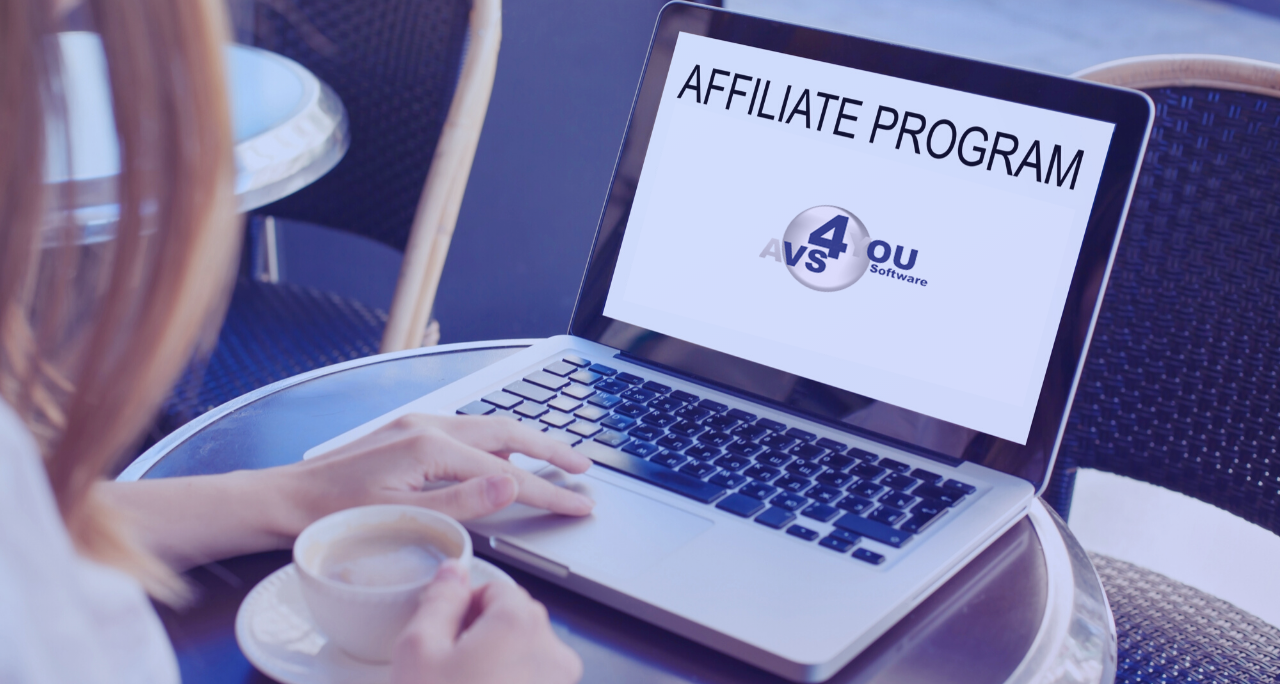 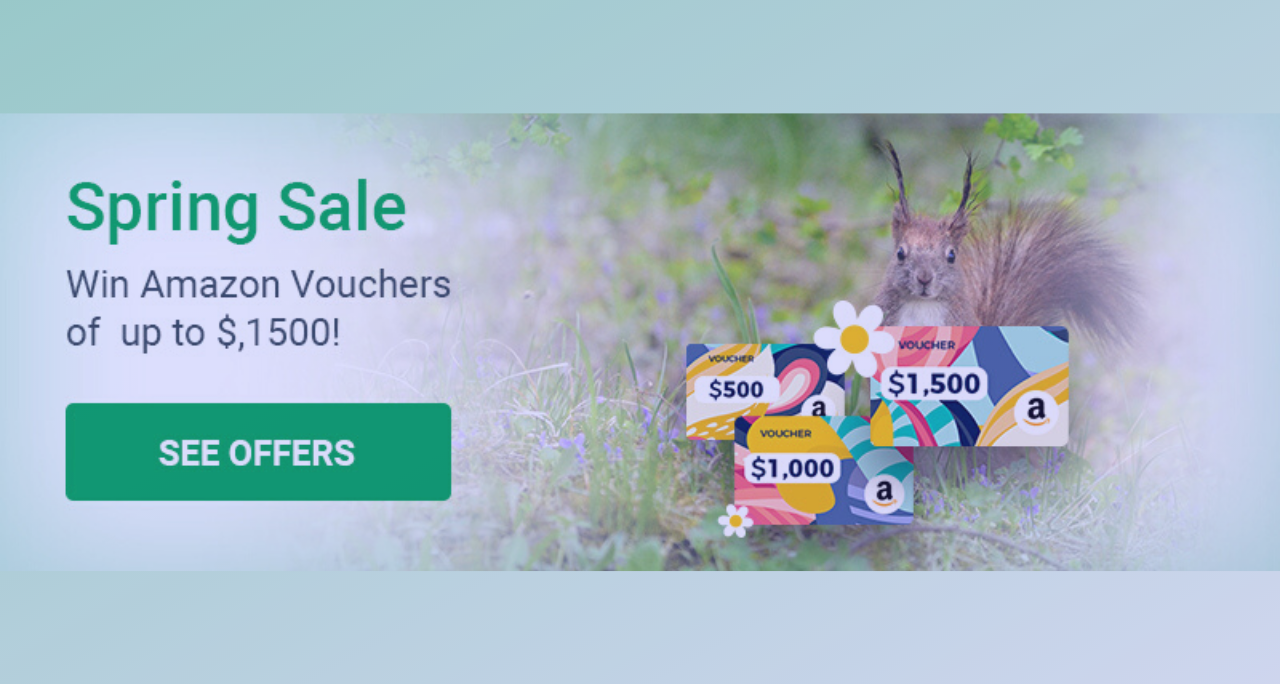